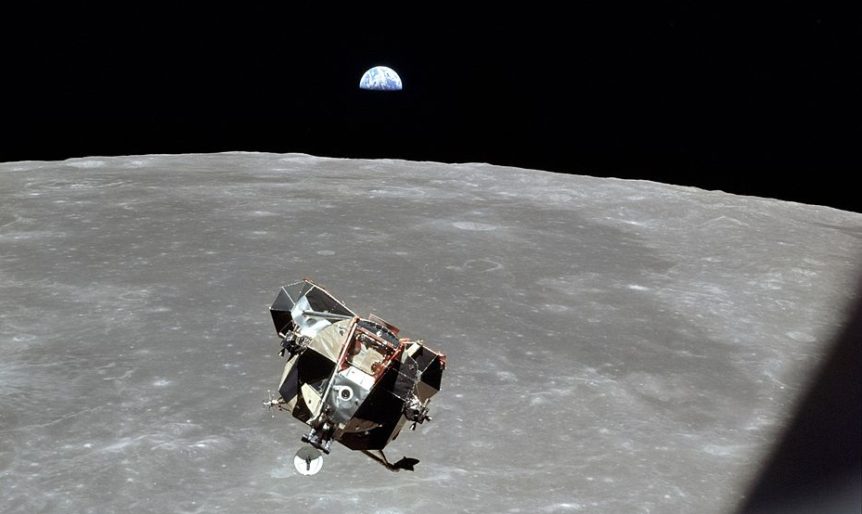 I’m in the early stages of some digital product ideas, one of which is approaching what I will call the official “startup” stage. This particular idea is my “Big Idea,” and therefore it’s the one that has potential “Failure” written all over it during my darker moments. That’s given me some time to reflect on the subject of Failure – or at least how we perceive it.

I’ve always been a big Space fan. So startup Failure makes me think about those early Mercury Program rocket disasters – failures right there at the launch pad. See a particularly pathetic one here:

There were two types of Mercury rocket vehicles that were intended to carry human beings into space: the Redstone and the Atlas, both of which had their problems. It must have been frustrating for those early builders of NASA, because no one likes to fail, especially publicly (here’s a more spectacular Atlas failure). And especially when those Soviets are beating you in the Space Race. The Soviets’ Sputnik satellite achieved earth orbit in 1957, well before the American Mercury program got off the ground, and Yuri Gagarin orbited earth in April 1961, a few weeks before the United States’ Alan Shepard achieved a “mere” 15-minute suborbital journey into space.

I Will Not Fail

But it was the response to those short-term Mercury rocket failures that most intrigues me.

For those not up on their Space History (my high schooler is taking German, so I think I’ll capitalize a lot of my Nouns here), the Mercury rocket program ended up becoming the first of three Stages that were designed to land a Man on the Moon by the end of the 1960s. You can see President Kennedy’s goal-setting speech from September 1962 here.

Roughly speaking, the 1960s Moon Program went like this:

From that 1960 Mercury Redstone failure, NASA was able to develop the sophisticated program you see in the diagram below, eventually landing a man on the Moon by July 1969. They did this using an onboard computer using a whopping 64k of memory. Clearly, you can’t accomplish the Dream of 1969 until you get through the Failures of the previous years. Build-Measure-Learn.

One question to ask is: If the Apollo program never successfully made it to the Moon, would it have been a failure? Probably. But one has to admit that the mere process of innovation produces positive results, such as these Top 15 NASA Inventions.

The Path to Success Goes Through “Failure”

My startup idea is more than just an idea. I’ve settled on the beginnings of an MVP model and have sketched out iterations of a Business Model Canvas. I’ll be revisiting the BMC again soon. More work on these steps needs to be done, and I’m struggling to conceive of a relatively “low-tech” initial version of my product. I’m fine with this struggle, because right now it’s important that I do most of the design and coding myself – I want to own the idea and the challenge and test it more before I bring on others. And I absolutely want to build this as a team, but I’m not there yet.

Here’s the thing: It’s easy for me to generally conceive of my product as a smashing success (think, July 1969 Moon Landing, and the schematic above). But the only way I can get there is to think small, to think focused, and to tell myself that the early “failures” are the only markers to future success. I’ve got to embrace the launch pad, and all that comes with it.