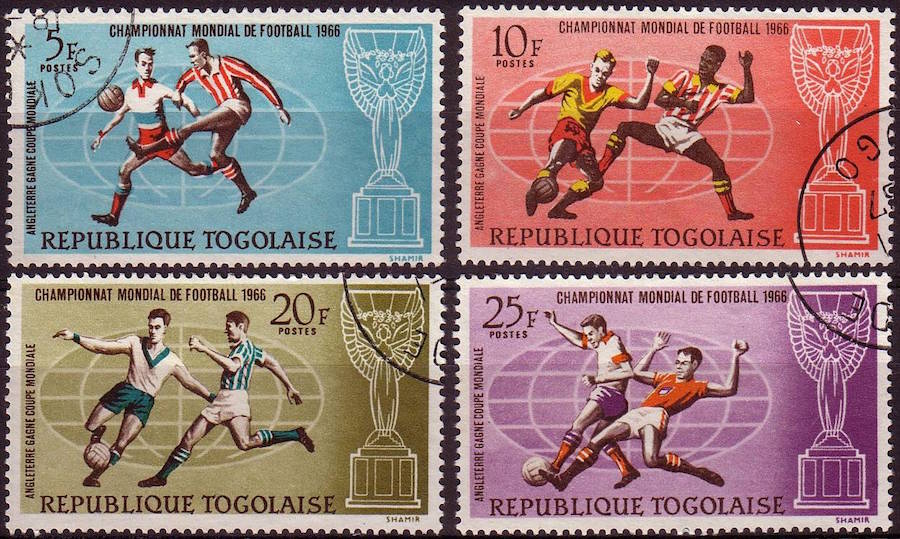 I’m not even English, and I’m tired of seeing the under-performance of this team at the World Cup and European championships. They never deliver on expectations.

Are the expectations too high? I don’t think so. A semi-final, a quarterfinal, even a final should happen every dozen years at least.

So what is the problem? One commentator today – after Iceland’s historic win over England at the Euros – stated that the English players believe their own hype and that of their league, the hallowed Premier League. I don’t disagree.

But I think one thing would really change this team for the better. At least three or four of these players should be playing in a top league – outside of England. The Bundesliga, La Liga, Serie A – success wouldn’t come easily in these countries. Living and working overseas is tough. You get weakened and have to start from scratch. A new language, new customs, new attitudes. You can’t rely on the same comforts. But eventually you get stronger, especially mentally. And mental toughness is what you need to win matches at the international competitive level. Having the creature comforts of home except for one month every two years is not enough.