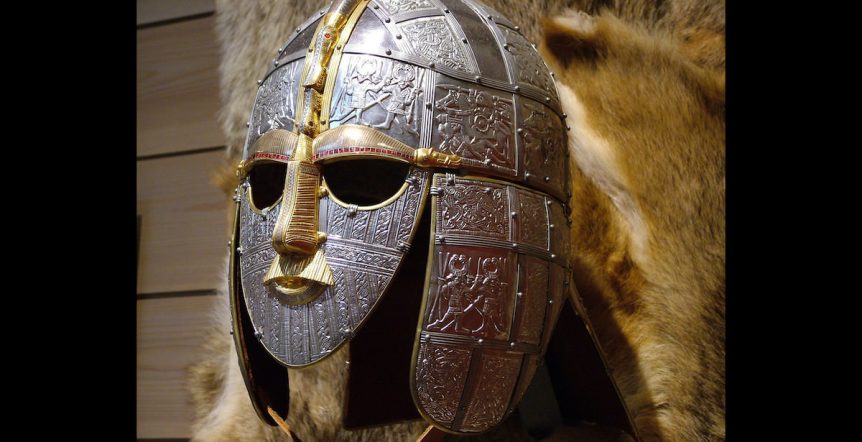 In 793 CE, “on 8 January the raiding of heathen men miserably devastated God’s church in Lindisfarne island by looting and slaughter.” And thus the Anglo-Saxon Chronicle documents the first Viking raid on the Anglo-Saxon Kingdom of Northumbria, in northern England.

What does this have to do with Langley High School? Well, quite a lot. It’s a simple issue that should be addressed, and the solutions can be as wide-ranging, educational, and fun as we want them to be. 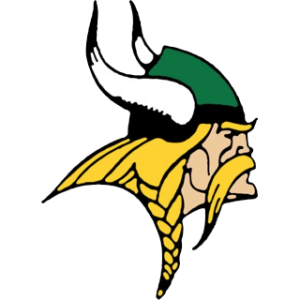 In short, the question is: Why is Langley High School’s mascot, the Saxon, represented by the stereotypical image of a Norseman, aka Viking? It’s something that shouldn’t be – an image of the raider and oppressor representing those who were actually raided and murdered. To the community of Langley High School – students, parents, alumni, teachers, and administrators, there should be no question that this irony needs to end.

“never before has such terror appeared in Britain as we have now suffered” – Alcuin of York, 793 CE

This leads to the question: what to do about it? And the answer is: there’s a lot we can do! This is an opportunity for students of art, history, commerce, trade, and culture to deepen their knowledge of our world, through the lens of the Anglo-Saxons. All hands on deck! 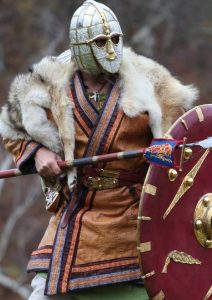 As a starting point, I suggest that our school’s branding for everything from school supplies and letterhead to sports teams feature images taken from the famous Anglo-Saxon Sutton Hoo archaeological find of 1939. (See below for a short video of items from Sutton Hoo via the British Museum.)

There are many Saxon-era artistic designs that can be used to re-brand Langley High School, including the fearsome Sutton Hoo helmet that would be a fantastic, distinctive feature of our sports teams’ identities. Aside from other artistic motifs taken from the Sutton Hoo (yes, the helmet even features a dragon!) and similar discoveries, our students can learn about the diverse world that the Saxons lived and traded in. And yes, that includes the Vikings.

I challenge Langley High School’s students, teachers, and administrators to ditch the stereotype we have been feeding to our students and ourselves for decades, and embrace new ways to represent the heritage and times of the Saxon. If I were in my Langley High School Commercial Art class now, I myself would relish the opportunity to make a lasting and meaningful impact on the LHS community.