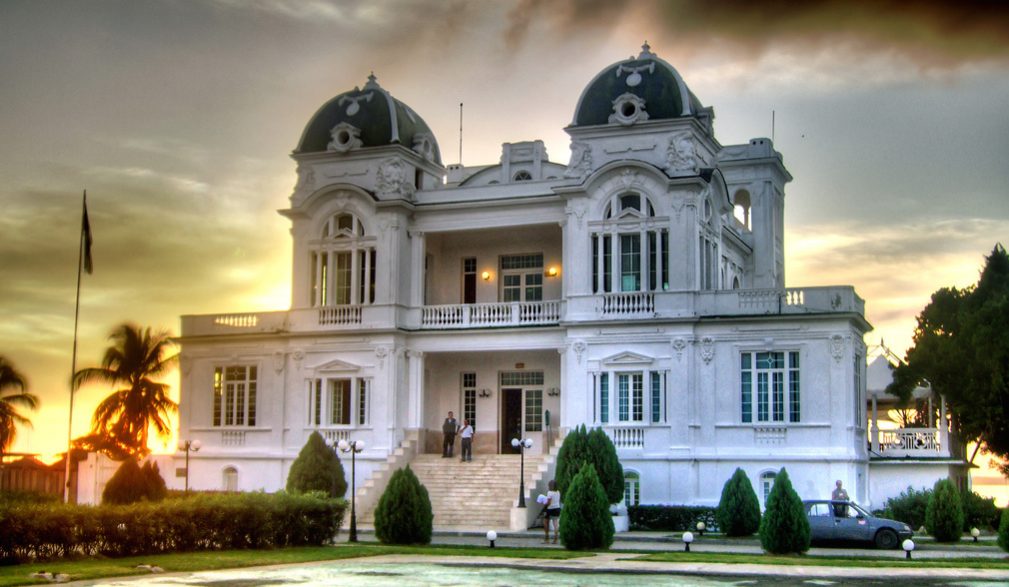 Earlier this week I had the good fortune to meet a friend at his club – one of those nice, 100+-year-old, private clubs that give off an air of gentility and professionalism. Over the years, I’ve been to this club numerous times for events, lunches, and drinks, and always felt refreshed by the quiet, stately atmosphere. The food is good too.

A major reason the club has such a nice atmosphere is because of the house rules. Aside from the “jacket and tie required” rule, the one rule that sticks out is the no cell usage rule. A rule that I don’t mind one bit for the short periods of my visits.

Now, I’m not sure when this “no cell phone” rule was instituted, but I’d like to assume that it was sometime around the year 2000 or so, as mobile phone usage started to climb, and companies like Verizon Wireless really started building market share. At some point along the way, use of cell phones must have been deemed to take away from the social atmosphere of the club. Even more so when mobile phones moved from simple telephone and SMS texting capabilities to becoming supercomputers: the smartphone era that began with the iPhone c. 2007.

So while I enjoy this Luddite-esque environment, a couple of things made me wonder how rational the rule really is. Or even whether there is a touch of hypocrisy in the rule.

As my host and I entered the bar-lounge area to enjoy some long-needed catch-up conversation, I noticed that the television behind the counter was set at a fairly loud volume. It was loud enough that at first the news anchors who were droning on interfered with my ability to focus on my friend’s conversation. It was distracting – sort of like those smartphones. After a couple minutes, I was able to completely focus on my friend’s narrative and forgot about the tv.

It was at about that time, however, that I noticed the older gentleman at another table who was relaxing by himself, studiously reading that day’s Financial Times. How odd, I thought. I like to read the FT on my smartphone, and oftentimes will find interesting articles through the FT’s Twitter feed. If I was to pull out my smartphone and start reading the FT on it, could anyone truly state that I was doing something any different than this older gentleman?

I think we all know the answer.