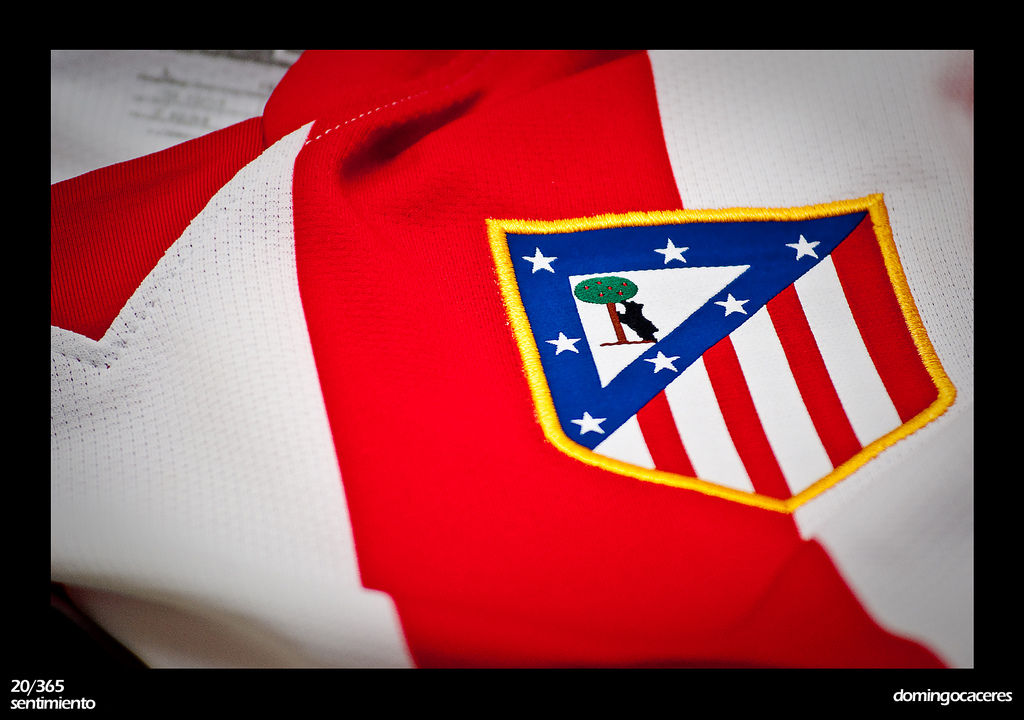 It’s time to critically analyze the club naming conventions in North American soccer. Over 40 years of experience with soccer club names and brands gives us some perspective, and me some opinions. Why bother with such a critique? Quite simply, the relative youth of the sport in North America gives us the luxury and indeed the opportunity to question names that haven’t yet achieved venerable status. (In other words, no club is anywhere near the age of the 125-year-old clubs in England; you just can’t go changing the name Aston Villa, can you?) And that means that we can change our minds about what our clubs are called, because branding is everything. Indeed, the gradual trend in doing this has been unmistakable over the last few years.

In reviewing soccer club names, I have broken them down into six categories. Here they are:

These club names work. They give an aura of stability within the surrounding communities. Even though these clubs aren’t even two decades old yet, you can sense that their names have staying power, and that their fan base has bought into the traditional, venerable quality. Generally speaking, the names are based on club names from England and Europe (yes, those two are different, aren’t they?). Some clubs decided on the Traditional variety from the beginning, such as DC United and Toronto FC. Others tossed their original names in favor of the Traditional type. The Dallas Burn became FC Dallas, and the Kansas City Wiz turned into the Wizards before being rechristened Sporting Kansas City.

Soccer fans who enjoyed the North American Soccer League in the 1970s understand the value of the old brands. Pleasant memories are associated with these clubs. Despite the oddness of the NASL (such as one-on-one penalty shootout tiebreakers) compared with traditional world soccer, many of the old NASL teams stole a place in fans’ hearts. Some teams maintained a legacy in their region, with names surviving in different leagues over the years (Portland Timbers and Seattle Sounders FC). In Florida, names such as the Fort Lauderdale Strikers and Tampa Bay Rowdies still live on, years after their original NASL franchises failed. These two brands refuse to die — their distinctive uniform colors and designs live on, as well as their cross-state rivalry.

Some names follow the great tradition in American sports in which team names reflect the culture of the surrounding region. If Pittsburgh has its Steelers, and Green Bay has its (cheese) Packers, then Chicago has its Fire, Portland has its Timbers, and Cary, North Carolina has its Railhawks (taken from the fact that Cary was originally a train depot, and hawks are indigenous to the area). In these cases, the club marketers are aiming to appeal to the traditions and identity of the region. Of course, Los Angeles played off the Hollywood Star idea, turning their players into the Galaxy. But the real proof of the appeal of indigenous names is in the fan vote: Seattle fans voted in an online poll in 2008 to retain the Sounders name that had been alive in the region since the NASL days in the 1970s.

You know the names. The Dallas Burn. Kansas City Wiz. New York/New Jersey (take a breath, then) MetroStars. Miami Fusion. Some names might have some meaning, but cute references to Toto, Dorothy, and her home state (is that the reason they were named the Wiz? most guys think of something else when using this term) just don’t do the trick. They are laughable. No Green Bay Packers fan would be caught self-identifying with names like these. But more importantly, for the sake of the businesses, names like this have almost never been associated with successful sports teams. Rather, they are associated with secondary or tertiary clubs and leagues that have failed in the past or will soon die (try the Cleveland Crush of the Lingerie Football League, or the Los Angeles Express of the United States Football League). That’s not a good association to have when trying to build a brand that is meant to outlive its current audience. One might argue that the Montreal Impact have committed the sin of using a Silly Name. But the fact is, “L’Impact” are a strong brand in Quebec, and this name is central to the Quebecois and Francophone brand that that club is building. The Impact are an exception.

While of limited use, I believe the future is not bright for names of this type. Two come to mind. The first, Chivas USA, was begun with the good intention of transferring the strong Chivas brand from Guadalajara, Mexico to the Los Angeles sports scene. To date, Chivas USA has not had much success on the field, and their fan base has always been a shadow of that of the LA Galaxy, with whom they share the Home Depot Center. What works in Guadalajara doesn’t necessarily work across the border. While allegiance to the Mexican national soccer team remains very strong in places like Los Angeles, it’s questionable whether all club brands can cross over. Club allegiances do cross boundaries – just ask a Mexican-American Galaxy fan who also supports Man United or Barcelona — but why would such American fans switch allegiance to a Mexican-based brand when they can get their fix of Mexican-ness by following El Tri?

The other example of the Commercial type of naming is, of course, the New York Red Bulls. Fan reaction to the name change from the MetroStars to Red Bulls was mixed, and of course politicians in New Jersey (where the team’s stadiums have been located) objected to the exclusion of “New Jersey” from the team name. But another perception hurt the entire league: the idea that any league that allows a team to be completely rebranded in commercial terms must be a minor league, and nothing more. Assuming MLS adds a second New York club in its next expansion phase, expect that club to be the resurrected New York Cosmos (of the Traditional/NASL branding). It’s my opinion that the minute the Cosmos enter MLS, Red Bull will become the secondary club in the Big Apple. Really? you might ask. Immediately? Put it this way: The Cosmos are the only American club team to play Manchester United at Old Trafford, having done so in August 2011 with a phantom team of US and international all-stars who were christened the Cosmos for 90 minutes of friendly play. The heritage of the NASL’s most storied team will beat out Red Bull commercialism anytime. The Brand trumps Reality, allowing a team that doesn’t yet exist to gain playing time versus Sir Alex Ferguson’s home side.

6. Raising our Children on Bland Food

Yes, the millions of kids who play soccer are being raised on bland soccer food. It seems that the majority of soccer teams, travel teams, and the like are given simple names such as the Strikers and the Kickers. The name “Strikers” is the default. In my wife’s home town, the entire youth soccer system is known as the Strikers, and the home professional team is called the Kickers. Strikers Strikers Strikers. Now, are any youth (American) football teams named “The Running Backs”? Any Little League teams named “The Second Basemen”?

No: youth teams in other sports use names such as the Red Sox and White Sox. High school football teams around the country borrow the names and logos of NFL teams (such as one of our local teams named the Warhawks; this red-and-black colored team borrows from the Atlanta Falcons’ branding). The future consumers of soccer in North America are not being raised to appreciate the professionalism and excellence of the professional clubs that currently exist. Kids should be dreaming about playing for teams like the Colorado Rapids or Houston Dynamo when they grow up.

Where are the Whitecaps, Sounders, and Timbers copycats in the Pacific Northwest? Or, youth clubs can go Indigenous. How about the Fighting Burgesses for local Williamsburg, Virginia clubs, based on the names of Virginia’s colonial elected officials?

It’s apparent that, over time, fans develop an appeal for their club, while at the same time clubs start to reflect the identities of their supporters and the communities of their region. And a club name is an important part of this identity; it’s the starting point for a brand that describes not only the club but the fan base around that club. If the New York Cosmos can get a gig at Old Trafford solely on the appeal of their brand, then that says something.

I think five simple conclusions can be drawn from the recent past about soccer-club naming conventions:

You can monetize this branding. Just ask the Cosmos. Before they ever rebuilt their team, they were already selling merchandise bearing that famous logo.