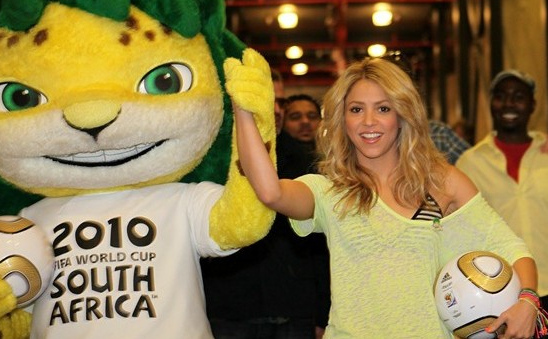 Every four years or so, casual soccer fans get excited about the World Cup. As do we all. But there is a misunderstanding among some, who believe that the World Cup provides the highest quality and most entertaining soccer in the world. And that’s not necessarily so.

In fact, World Cup games – notably during the group stages – can be rather dull, defensive affairs. Rather, league or club soccer – even at the lowest levels – can be very entertaining. In this Soccer Newsday article, I discuss three ways that the sport can encourage casual fans who only watch World Cup soccer once every four years to become fans of soccer leagues all over the world, but notably here in North America.